Dust Bowl… I really adored choose-your-own-adventure books as a kid. I was looking for library books on the dust bowl one day and felt almost giddy when I found this one! I’ve been trying to really channel my inner excited kid this year and let my excitement run wild when it strikes (we adults don’t feel this as much as we once did… let’s get swept up by it when we do!!). I loved this book and I felt like making history a choose-your-own-adventure lesson was a seriously genius idea. I would know all the things about all the time periods if these had been available through my childhood library! I snatched it up and own it now, and we just read it as a family one weekend. It was so fun to all vote on what we should do next and I really hope to buy more books in this series so we can do this together again! 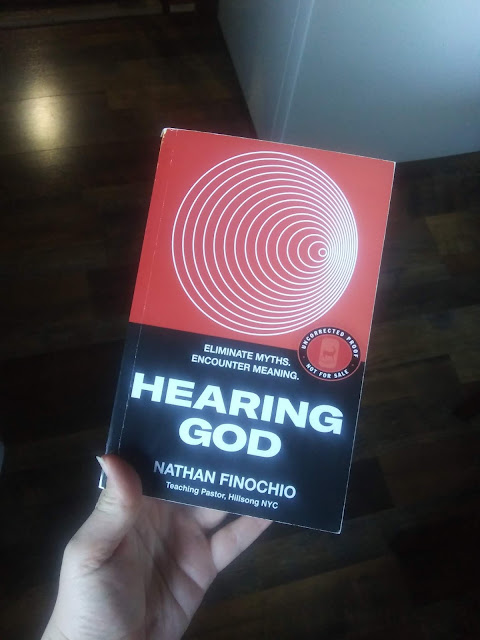 Hearing God… I was so excited for the premise of this book and immediately signed up to review it… but I have to be honest and say that it just didn’t hit me quite right. I do want to clarify that I’m saying the book wasn’t for me and not that it isn’t a good book. I really wanted to love it because it’s got such a powerful message and it’s told with lots of great analogical illustrations and light humor, but it just wasn’t resonating with me the way I had hoped it would so after chapter three I just skimmed the rest of it. I hope this won’t deter you from trying it out if you’re interested, though, because I think it’ll still be a great book for others.

The Human Microbiome… I’m just on a major microbiome/psychobiotics/nutritional psychiatry kick right now but there’s very little out there about it all! I did like this book overall but of course it just barely scratched the surface of all the things I’ve been learning about recently. 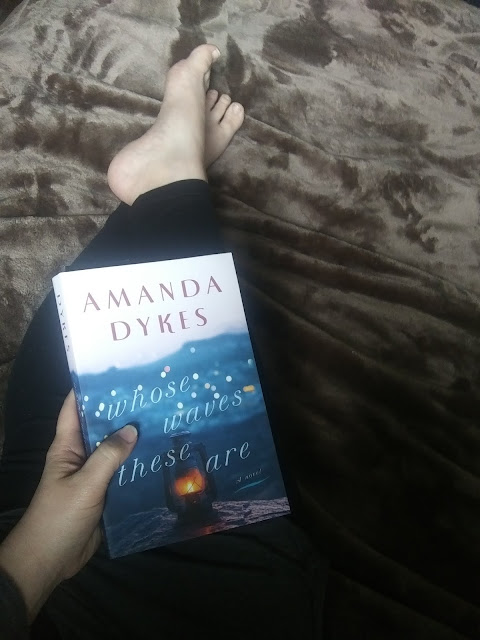 Whose Waves TheseAre… THIS BOOK!!! BUY THIS BOOK! This is a really riveting time slip about twin brothers, one of whom is drafted during WWII, and a modern-day anthropology project delving into the way that story all played out in the end… but you know, from the end backward. This book is so well-written I can’t even handle it and if she doesn’t win a Christy or Carol Award (ideally both) I am going to freak out. This book made me cry during chapter two. CHAPTER TWO! I am a crier but I don’t think I’ve ever had such a deeply emotional response so early in a book. I was constantly filled with dread, fear, hope, grief, relief… gosh. I can’t even begin to tell you how amazing Amanda Dykes is. This is her debut novel and you’d better believe I will be reading everything she ever comes out with after this. This is for sure the best fiction I’ve read in 2019 and it really just might be the best Christian fiction I’ve ever read EVER. So. There’s that.

To recap: BUY WHOSEWAVES THESE ARE RIGHT NOW!!!

*I received a free copy of Whose Waves These Are from the publishers in exchange for an honest review.
Posted by SK Bell at 6:00 AM